Matt Harlan ~ "Tips and Complements" ...'cause that's all you'll get.

"Songs from the soul, with backup to complement the voice that can tell the story like it should be told.  Matt Harlan's premier "Tips and Complements" is testament to an up and coming master storyteller.  Highly recommend you give it a listen." ~ TOR/Jeff 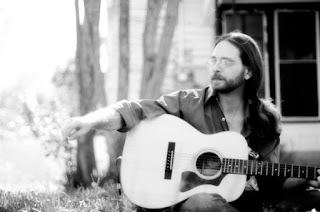 If there’s a performer today that actually embodies the oft-applied moniker of “songwriter’s songwriter” it’s Houston favorite, Matt Harlan. With songs that are already well known in many circles Harlan’s studio work is just beginning to make its mark with his debut studio release, “Tips & Compliments”.

Born and raised in Texas, Harlan soaked up the richness of the state and its song-smiths while bouncing between its big cities and small towns. On his debut, Harlan exposes this range of influences, interpreting a generation steeped in plastic yet filtered through the Hill Country limestone. His expressive vocals recall Chris Smither and Chris Knight, shading his poignant songs with soaring heart and aching grit.
Read more here...


Listen to Matt's release "Suitcase Blues" on the player in the left margin.
Posted by Admin at 9:25 PM