"Sometimes you run across a CD that has music you can listen to over and over again.
Texas artist Bill Wren has produced just that type of CD.
His effort "One Day In A Life" contains songs that reach in and grab your senses...
songs that "make things ok" and have a calming effect that will take you to that "place".
I strongly suggest adding this one to the collection."
~ Jeff/TexasOnlineRadio.com 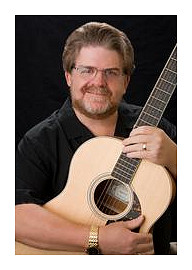 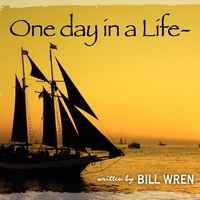 The Songs of the Wren
Every bird watcher is familiar with the wren- a songbird that's disseminated extensively over the Northern Hemisphere. The wren is known for the splendid timbre it emits, ascending and plunging in a tuneful array. However, there exists a special type of melodic 'wren' that has migrated from Texas to Michigan- and back again! His name is Bill Wren and he composes exquisite melodies that flow in unbounded fashion from his heart to an ever-growing number of fans. Bill is an award-winning songwriter and musician who enjoys watching others take pleasure in his compositions. This is the story of the flight of one rare Texas songbird- Bill Wren.
Bill Wren CD Baby Link  ~  Bill Wren Website for more information...
Bill Wren Facebook
------------------------------------------------------------------------
Podcast featuring songs off "One Day In A Life"
01- One Day in a life ~ 05- Ocean Breeze ~ 08- Old Friend

Email ThisBlogThis!Share to TwitterShare to FacebookShare to Pinterest
Labels: Bill Wren music, Frank Ralls, Journey Around the Sun, One Day In A Life, Texas Online Radio