Wendy Starland ~ An artist giving back; "Kindness, Pass it on." - Podcast and Video 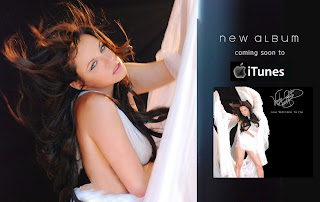 Wendy Starland was named VH1's “Best Emerging Artist” in the nationwide contest, Step Up And Rock. Starland was also honored by The Songwriter's Hall Of Fame for her top 10 hit song, Dancing With The Sea. Her single was released in Europe alongside multi-platinum artists, Norah Jones, Feist, and Edie Brickell, to name a few. Her song landed at #8 on the charts, giving her the opportunity to tour throughout Europe to thousands of fans. Starland was featured on the Songs Of Love For Japan album to support Tsunami Relief efforts along with Tori Amos, Sara Bareilles, Ani DiFranco, Antigone Rising, Brandi Carlisle, Toby Lightman, Lenka and others. 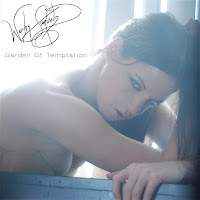 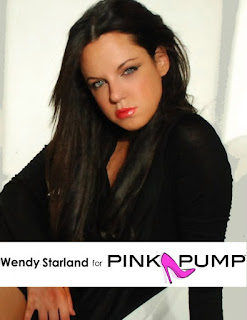 Wendy was solely responsible for discovering multi-Grammy winner, Lady GaGa, and landed her a production deal with multi-platinum producer, Rob Fusari (Beyonce, Jessica Simpson, etc.) that resulted in GaGa signing major label record and publishing deals. Wendy and Lady GaGa have written songs together over the years while Starland was also helping to develop GaGa's creative and marketing strategy. Starland is a featured lead vocalist on multi-platinum artist Moby’s Grammy nominated album, Last Night, which went to #2 on the Billboard charts.

Starland is the Founder and CEO of Give Back Entertainment, the premiere philanthropic record label and marketing platform with worldwide distribution through Universal/INgrooves. 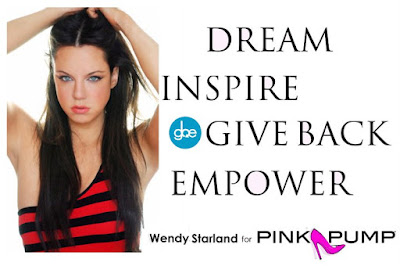 Get your Texas Online Radio tees and gear by clicking here!
A portion of the sales go to "The Center for the Intrepid" Wounded Warriors Foundation.