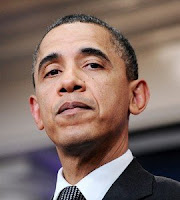 By MARK MAZZETTI and GINGER THOMPSON

WASHINGTON — The Obama administration has expanded its role in Mexico’s fight against organized crime by allowing the Mexican police to stage cross-border drug raids from inside the United States, according to senior administration and military officials.  ....read full story here.