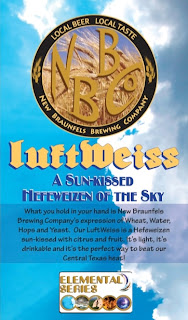 Kelly and Lindsey Meyer have made their fortunes helping thousands slim their waistlines and improve their cardiovascular systems. Since 2004, the duo have opened at least one Anytime Fitness location every year, with the Buda location being the 8th and final one. Now they’ve set their sights on opening a microbrewery in downtown New Braunfels. Seem like a strange career move?
Kelly Meyer, owner and COO, couldn’t be more excited about the new business venture. “Lindsey and I have always lived a balanced life. We work hard, work out hard and play hard. Beer has always been a reward for us,” said Meyer. “But since we don’t drink tons of it, we’re very picky about the quality of the brew and the story of the brewery that made it.”
The Meyers have chosen to resurrect the brand of the last brewery in New Braunfels. In 1914, The New Braunfels Brewing Company first opened. During Prohibition, the brewery was closed down when a raid found that the “near beer” they were brewing had too much alcohol. They shut down in 1925 and there hasn’t been a production brewery in New Braunfels since. The Meyers think that’s too long for a city that has a 50 year tradition of WurstFest. 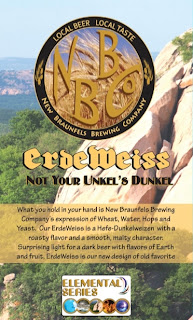