A Friend In London - "Calling a Friend" - New Video

For a little mix in today's music schedule, I received a Twitter message simply saying
"...could you please have a look at this?"  So I did.
You know we're into all types of music here at Texas Online Radio, so I thought I'd introduce some new tunes suggested from site visitors from all over the world...
"A Friend in London" has a terrific sound, well produced video and thought I'd share.
Here it is...you heard it here first... meet "A Friend in London" 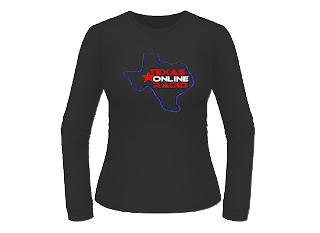