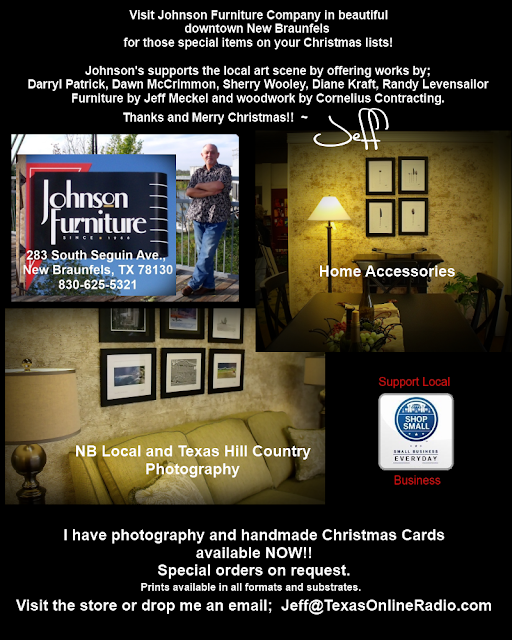 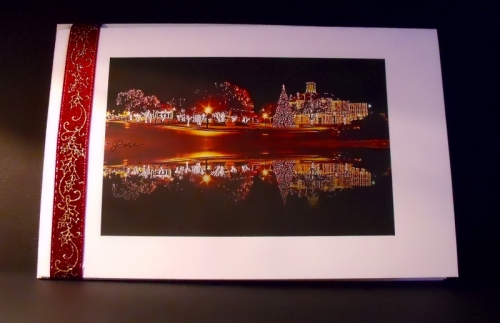 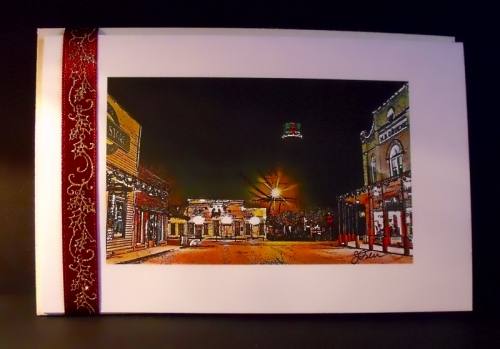 I thought for a Friday posting I'd share
some of my fine art photography with you.
I've always been a photo-bug, and about two years ago began selling and exhibiting commercially.  My first show was held at Johnson Furniture in New Braunfels, then on to the  New Braunfels Art League Gallery and participated in shows in San Antonio, including the San Antonio Chamber of Commerce.
The photographs you see to the left are from my "Reflections of Austin" print collection that has been a successful series for me.
The first two top photographs were taken in 1994 from
the top of the One American Center building during the
4th of July fireworks display over Town Lake.  I had taken two cameras with me that evening, one with color and one with black and white.
The show began, I grabbed a camera, and started to shoot.  I didn't realize at the time that I had grabbed the one with the black and white film.  The entire evening, including the fireworks show, were shot in black and white.  I did get a few good ones.
Next in line are several shots from this past fall when on a whim, I went to Austin to just browse 6th Street and catch a few shots.
There was construction around the Driskill Hotel and instead of cropping out the photo, I decided to use the reflection technique in the software to make some unique shots and make the series "Reflections of Austin".
I caught the Driskoll's Mercedes in front of the entry and had a nice conversation with the girl driving the carriage for the evening.  The shot captures the "old and the new" in the form of limo transport.
Next, I ventured over to the Capitol hoping to get some some night shots of the building, but there was construction going on, and the dome was surrounded by scaffolding.
As I was walking down the sidewalk headed to the main gate I caught a glimpse of the look down Congress Avenue.  It was absolutely stunning.  The architecture of Austin is so beautiful and the buildings stand as modern, well accented structures against a coal black Texas night... couldn't pass it up.
On the left, you have the Frost Bank Tower standing majestically and looking like something out of a Batman movie... and on the right, you have the clean lines of The Austonian, a new contemporary commercial and residential complex.
After walking the streets for about an hour and new cold front pushing through, I decided to get back to the truck and head out.  Taking the "long way" home and venturing out 360 to see what I could find.
The overlook stop on 360 is the best spot in Austin at night to catch a view of the skyline.  As usual, the overlook is crowded with onlookers, as some are standing next to the wall just staring, others snuggled up in their
cars getting to know each other better.
Either way, an enjoyable night to spend looking at the
best city in the US.
They say Austin is the center of the music universe...
I say it's the center of the universe... period.
God bless Austin for it's beauty, attitude and uniqueness...
and God bless Texas for having such a wonderful city.
All photos are available for purchase in any format or substrate.  Whether you want a simple 8x10 or a wall sized canvas, I'll make it happen for you.  Just decide your design need and send me a note at Jeff@TexasOnlineRadio.com.

Thanks for taking a look,  Jeff ~
For info on visiting Austin:
Austin Convention and Visitors Bureau
Posted by Admin at 2:55 PM