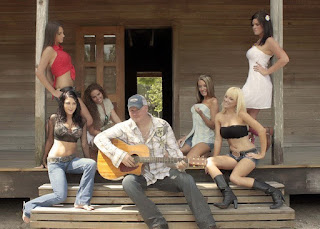 Chasing his dream, Robert is touring all across the southern states and is currently based in Texas. His new cd called "Growing Up... Down South" is now available, a must have according to loyal fans. His cd is all about him, some fun songs about being a kid in the south, chasing the girls of the south, heartbreak and good ole' fashion fun! if you ask Roberts Fan's, They would say that his concerts are in a class all its own.

His concerts are a must see! Robert's music is often called Rocking Country, and he would have to agree saying "I'm a country singer, with a country guitar player and a rock n' roll band" and that is nothing short of the truth. Robert is in constant contact with his fans on all his website wether it's face book, his fans pages or his .com site; so send him a message, add his sites and get your behinds out to a concert for an experiance... You wont be dissappointed. 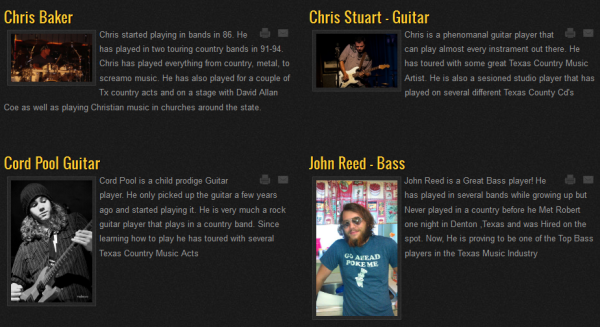