Today's Texas Quick Pick comes to us from San Antonio.  Check out the great lyrics and a backup group that's second to none.  The mix of sounds, and strong vocals make this a definite add... Enjoy! ~Jeff/TOR 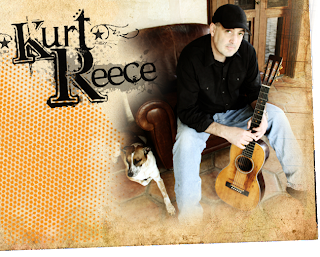 With his own unique style, sound, and songs truly written from the heart, Kurt Reece surely makes his mark in the Texas music scene. Born and raised in the great State of Texas and raised most of his life in Canyon Lake just outside of San Antonio, he has spent nearly his entire life playing the guitar since the age of 7 and writing songs since he was 16.

Kurt comes from a long line of talented and well respected country music artists in his very musical family, which has helped him develop his own style and song writing skill over the years. With his debut album "Old Friend" just in its infancy, it is being very well received, not only in Texas, but all over the World. Having won Austin Music City's Listener's Poll, his single "Crazy World" is being now played in 8 different countries as well as global internet radio.

In 2009, Kurt hit the pen and paper hard, writing 3 albums/cd's in 2 years, and is currently in the studio recording his second project to follow up "Old Friend". 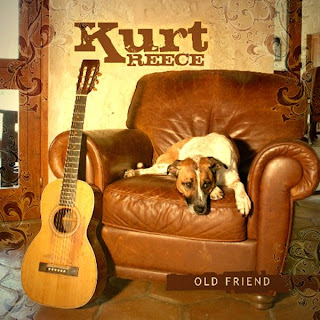