"NEW RELEASE!! WORLD5 breaks tradition with studio produced music with their new single "You And I" off the Global Experiences album due in early 2012." 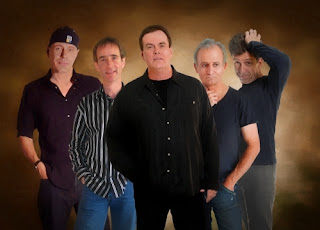 World5 is all about music and long lasting friendships. Their unique take on Pop/ Rock music has received worldwide attention from music producers, radio stations and music magazines.
“YOU AND I” is World5's debut single from their upcoming album titled “Global Experience.”  Described as a melodic pop song with a strong Latin flavor, the single expresses the intense emotional feelings of a man inspired by his woman to succeed in life. Produced by 4-time Grammy winning producer Randy Miller (Destiny’s Child, Kelly Rowland, Marc Anthony), World5’s music features strong melodies and meaningful lyrics, bringing them back to the forefront of music.
“YOU AND I” is released by Island Def Jam Digital Distribution and will be featured on the album “Global Experience” to be released Spring 2012.
~~~~~~~~~~~~~~~~~~~~~~~~~~~~~~~~~~
It all started when Raimund Breitfeld & Steffen Goeres played guitars together during their early school days. Years later Don Bruner came to Germany touring with the classic rock band Ethan Reilly & The Boys, singing & playing keyboards and going back and forth from California to Germany starting in 1988. ...and it continues, read more here. 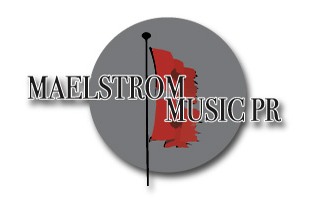 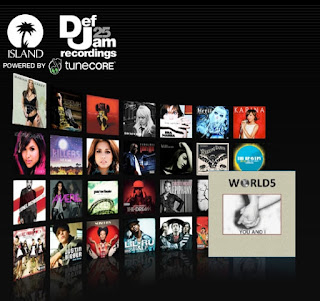