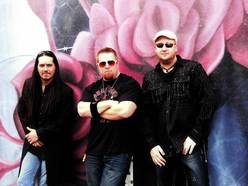 THE FLIPSIDE ALBUM IS finally FINISHED!  Whiskey Logic's Debut Album produced by David Percefull is back from mastering is available for immediate download here and should be available on CD and by digital download on iTunes, Rhapsody, etc. by the end of the year.  After several months of recording to make sure this album is perfect, the band is currently booking and getting ready to hit the road to tour the new album.  The band celebrated last weekend in Austin at Yellow DOG Studios deciding track order and hanging out.  The rest of their time was spent celebrating the completion of the album and taking photos for the album.  We look forward to seeing you in your town soon!